Fratelli Canalicchio SpA has participated to the MONACO YACHT SHOW, from the 25th to the 28th September 2019 as a member of Umbria Nautical Cluster.

Set in the iconic Port Hercules in the principality of Monaco, the Monaco Yacht Show represents the pinnacle of luxury.

Each year, the MYS curates the exhibition of 125+ extraordinary one-off superyachts built by the world’s most respected shipyards and welcomes leaders from the yachting industry.

In September, the yachting industry turns its focus exclusively to the MYS where forty or so new launches are annually unveiled in a worldwide debut.

600 exhibiting companies and partners participate in the growing success of the MYS.

The MYS is the premiere luxury event worldwide where visitors can discover the greatest aspects of superyachting against the glamorous backdrop of Monaco.

Since 1991, the MYS has gratefully benefitted from the recognition and the support of His Serene Highness Prince Albert II of Monaco. 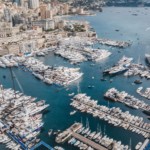 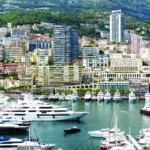 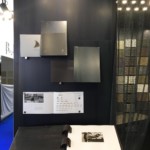 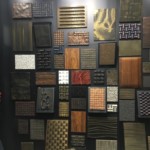 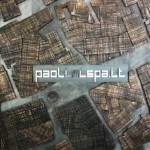 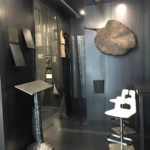 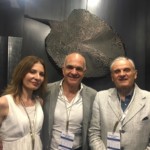 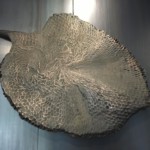 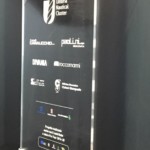 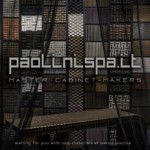 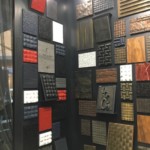 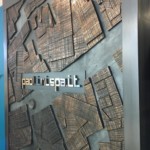 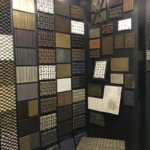 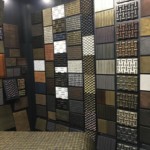 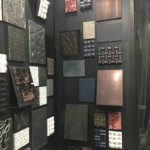 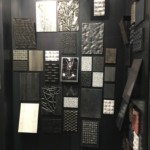 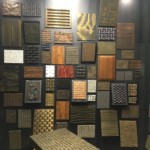 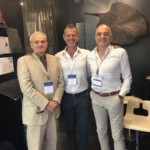