FratelliCanalicchioSpA was founded in 1996 by two young brothers, Giovanni and Pasquale who, using their experience gained in metalworking, decided to guide the company towards the nautical sector.
Originally conceived as two halves of a whole with the mechanical half being called FratelliCanalicchioSrl and the nautical half was known as Sea Steel, the company was based in Vascigliano, Stroncone.
The company was then transferred to the industrial area Sabbione in Terni where it was possible to increase the number and type of machines available thanks to the available space.
The production takes this course, not only in the making of precision mechanical parts, but also making pieces for the aeronautical, electromechanical, space and defence sectors without at any time abandoning
the nautical sector.
The half which was first managed by Sea Steel was incorporated into FratelliCanalicchio changing from Srl to SpA and concentrating its efforts mostly on Super yachts.
Thanks to the company strategy, the qualified personnel and good feedback from its clients, the two brothers decided to transfer operations. They identified a suitable area for their needs near to the town of
Narni very close to major connecting routes where they restored an old, unused industrial building transforming it into the new headquarters of FratelliCanalicchioSpA, removing at the same time the limits on space and working conditions relative to those of the previous site. 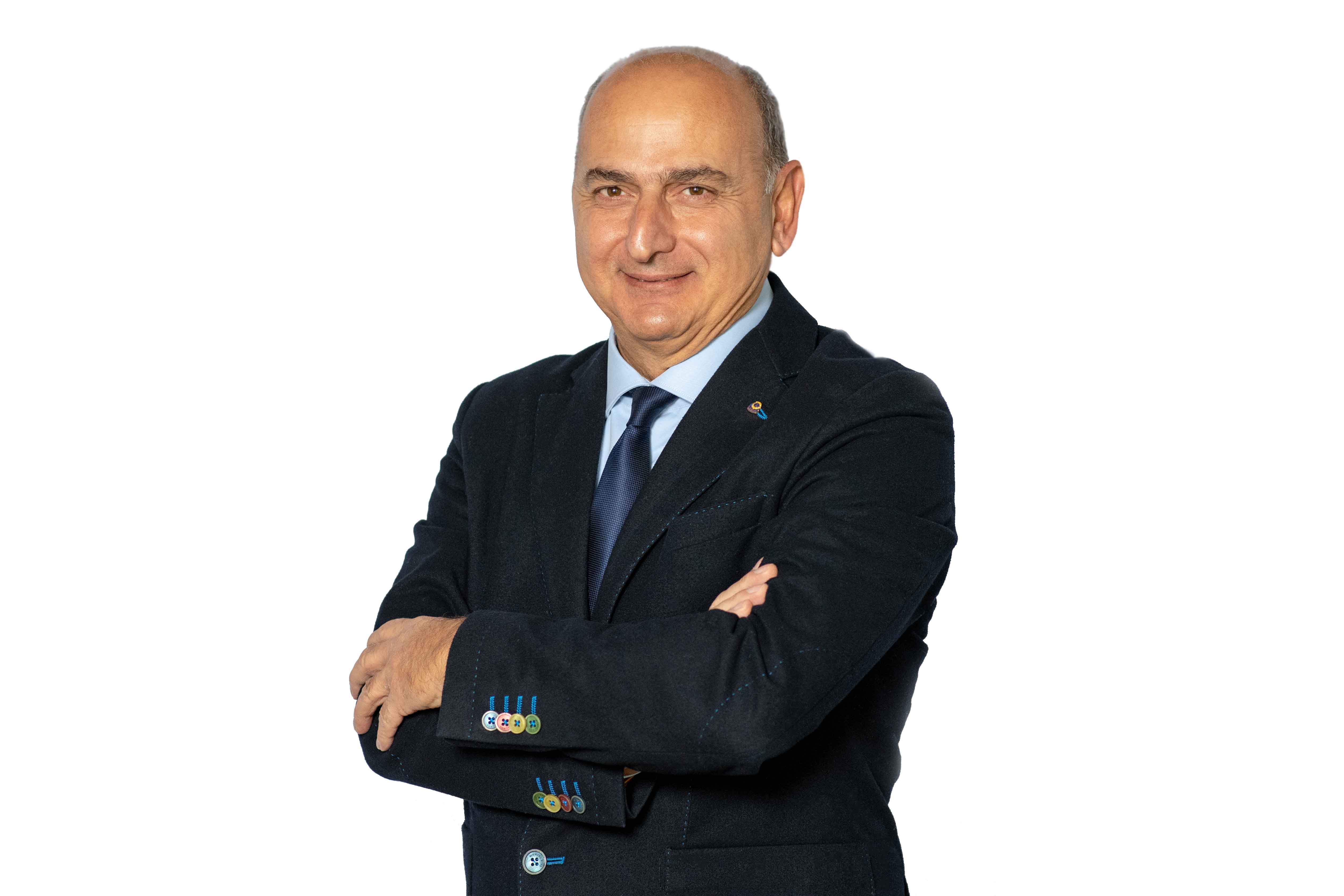 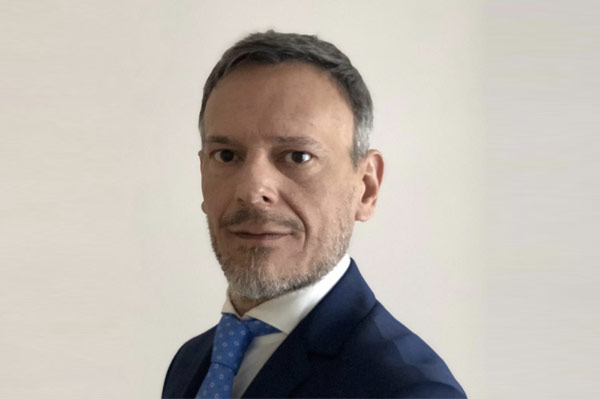 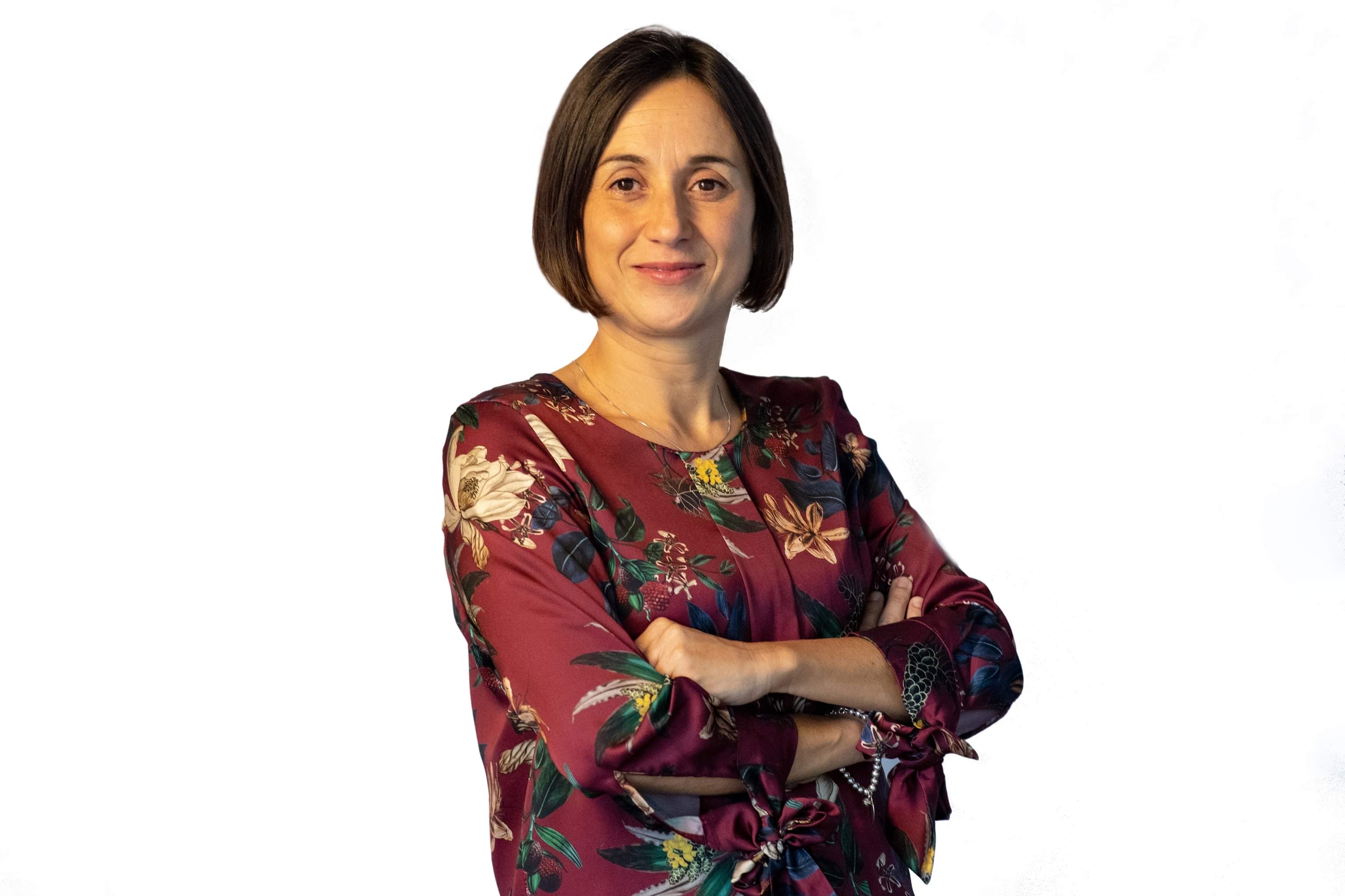 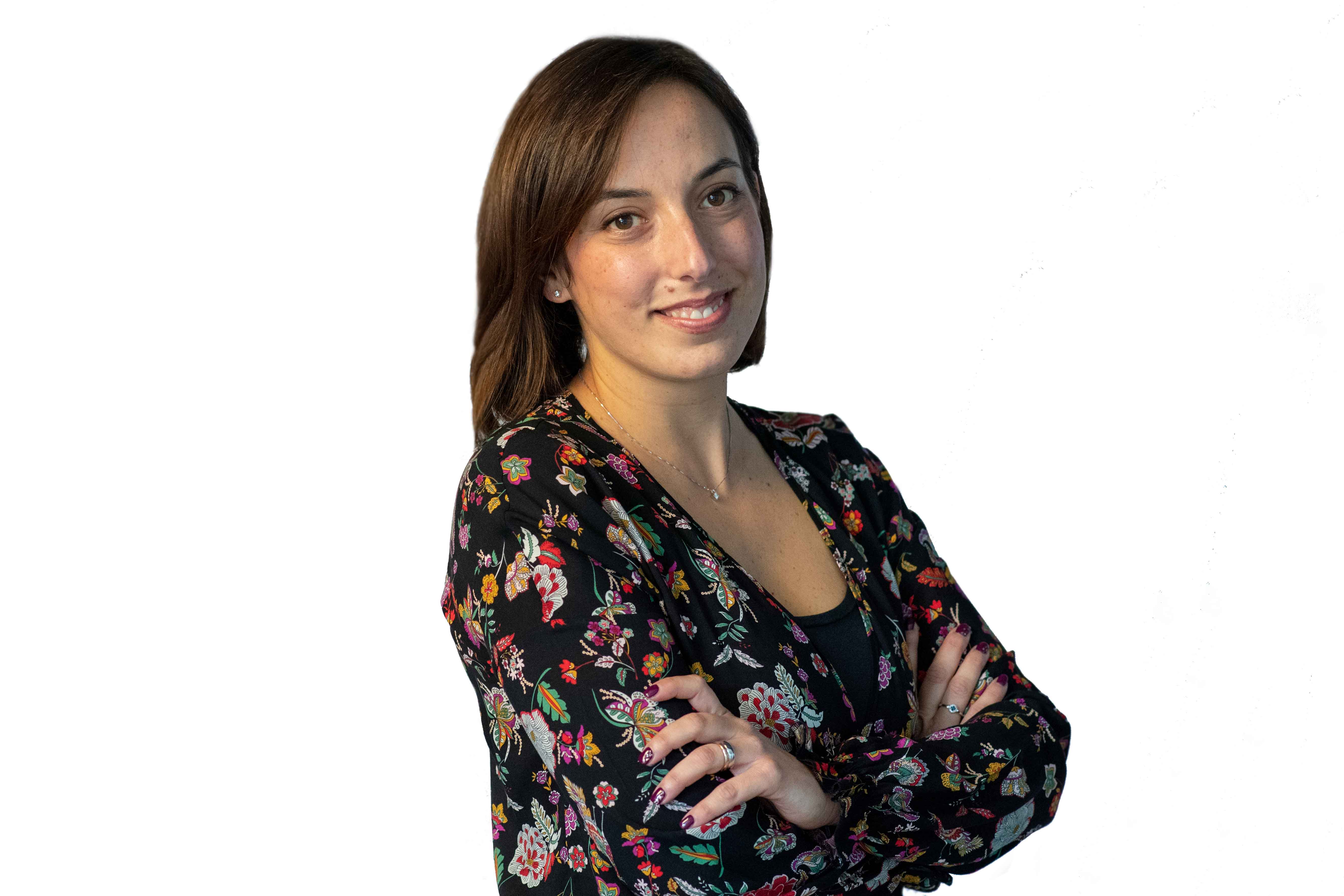 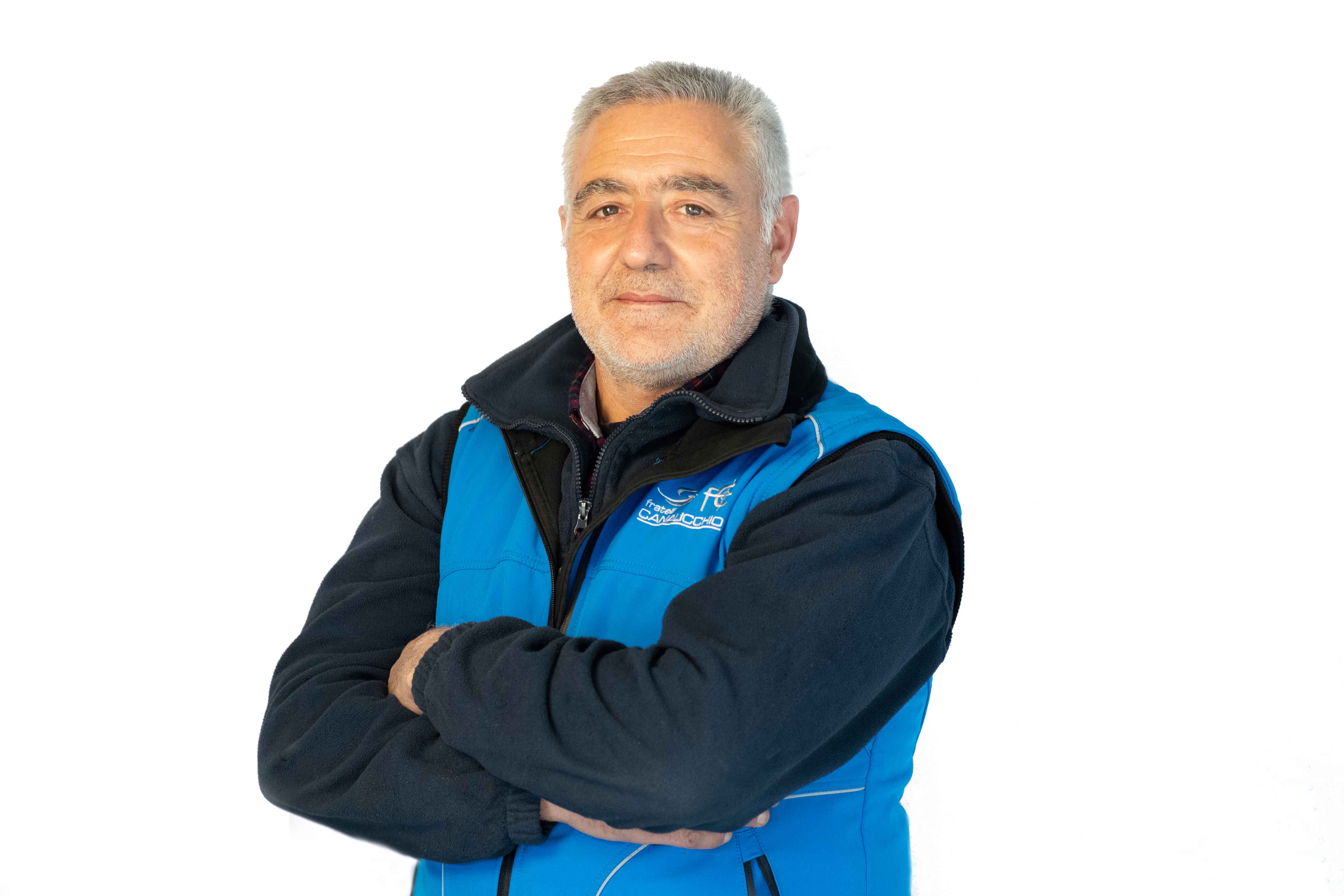 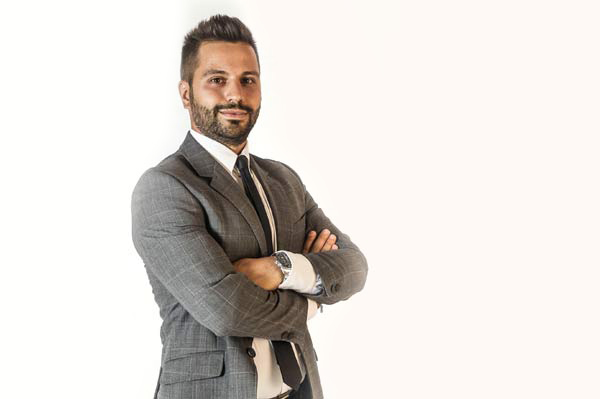 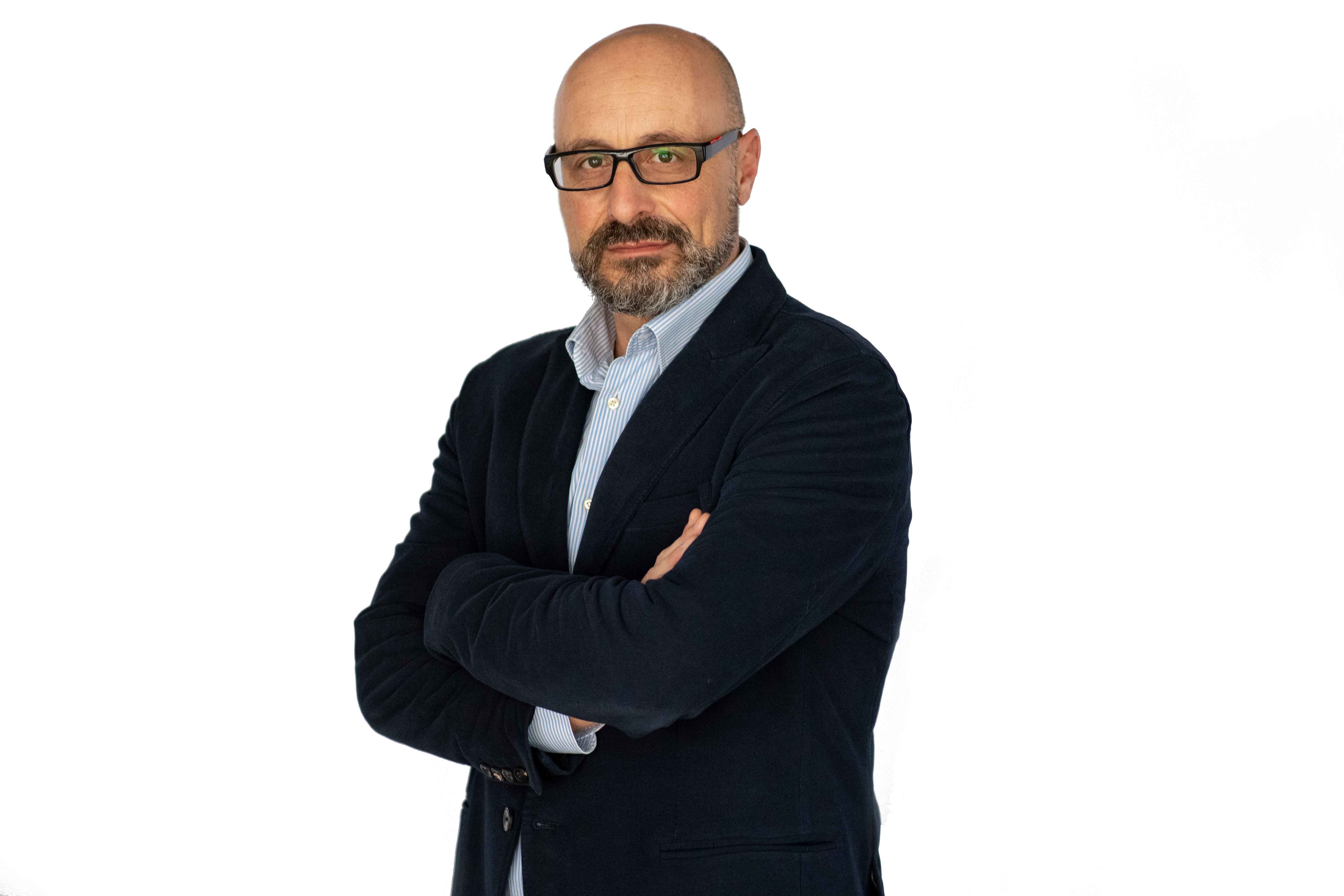 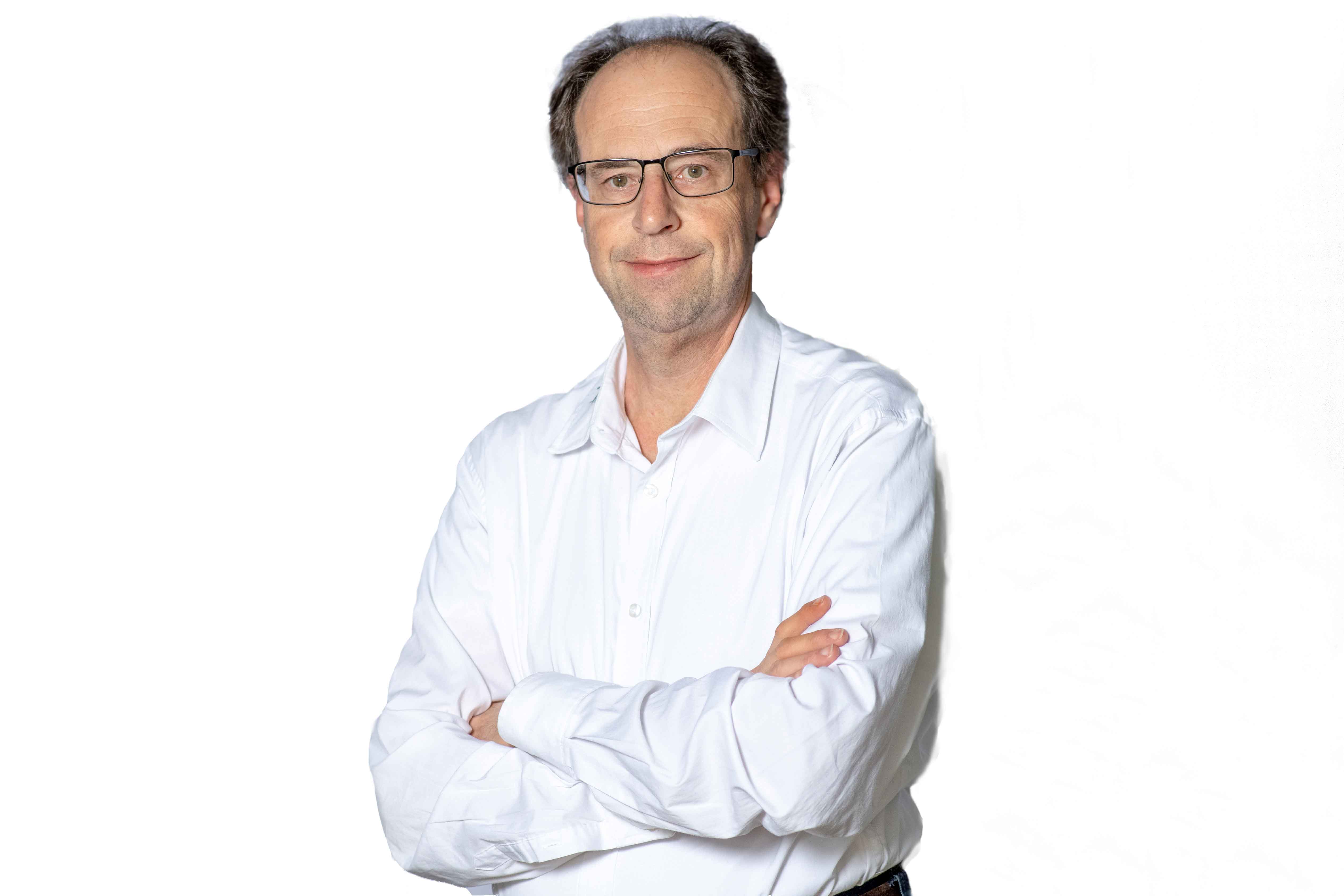 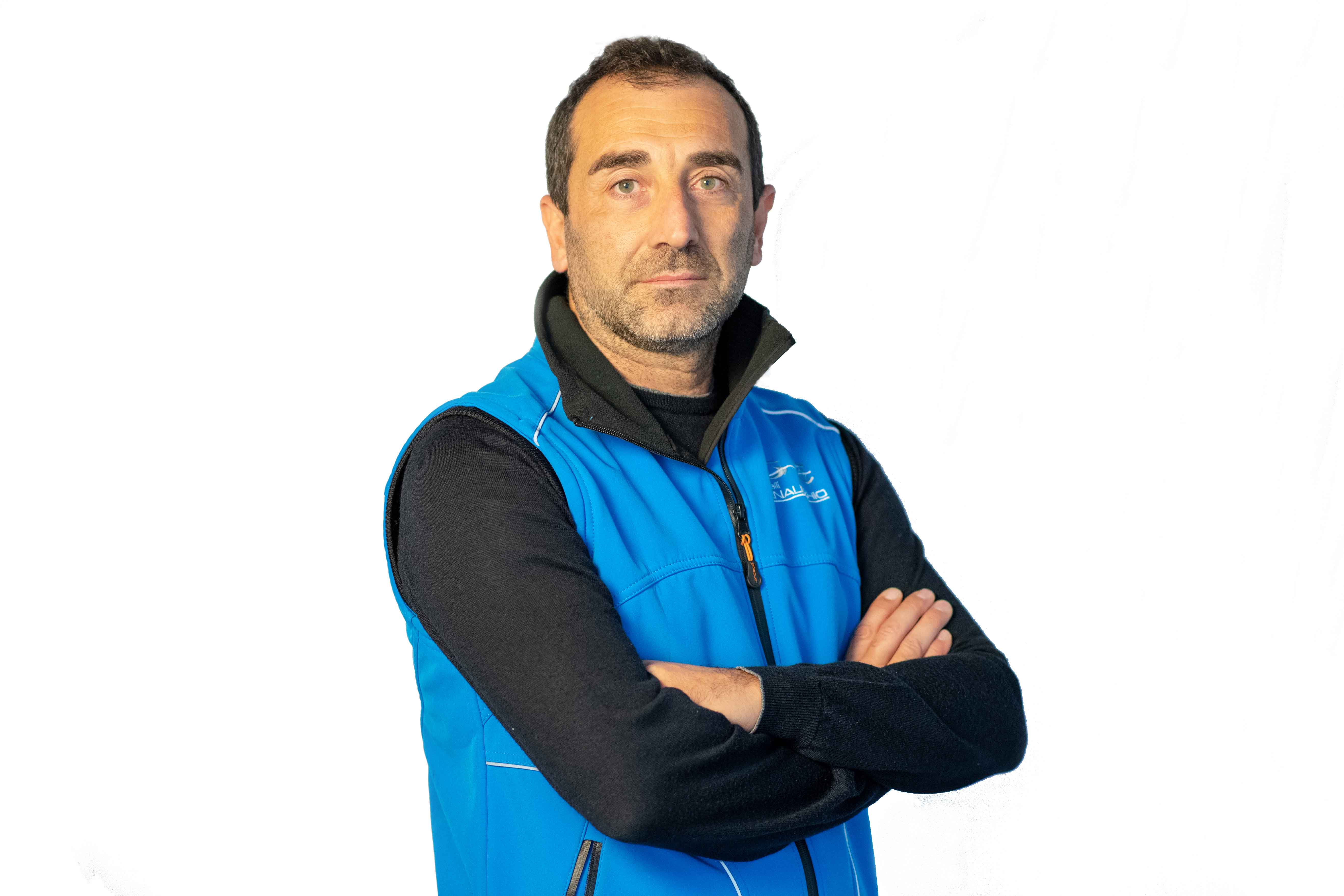